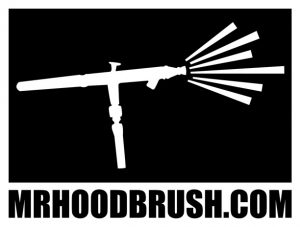 Mr. Hoodbrush offers custom airbrush artistry and event entertainment in the Los Angeles area. Airbrush artist Shane Horrell became Mr. Hoodbrush in 2005, and since then he has been conveying beauty and style through his creative airbrush graffiti. His goal is to enrich the lives of others through art while making his own contributions to the art community at large. His passion for people, art and the love of God inspires excellence in the creation of his artwork and the service of others. Today and forevermore.

Shane Horrell created Mr. Hoodbrush while working as an airbrush technician at the Carter Sexton art store in North Hollywood, California. While working there, he built his reputation as a sought after airbrush artist, and after opening Mr. Hoodbrush, he has painted many large scale murals and has appeared at a variety of events throughout the west coast. He is extremely popular at events, where people line up to have t-shirts, hats and their bodies painted. The demand became so high that Shane created a team of airbrush artists named the “MHB Creative Team.”

With great understanding of color and an eye for fashion, Mr. Hoodbrush has had the opportunity to collaborate with some of Los Angeles’ top costume designers and stylists on TV shows, commercials and music videos. America’s Got Talent, Dancing with the Stars, Parks & Recreation, and 2 Broke Girls are some of the shows that have exhibited his work. He has also worked with many musicians including Willow Smith, Kirk Franklin, and the Jonas Brothers. 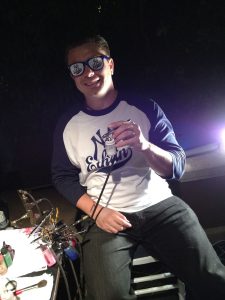 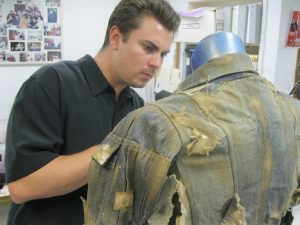 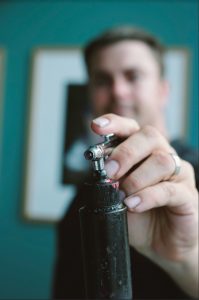 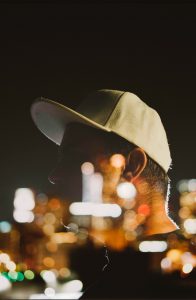 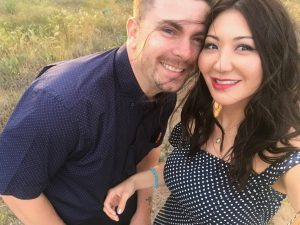 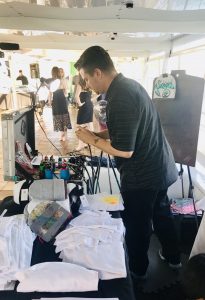 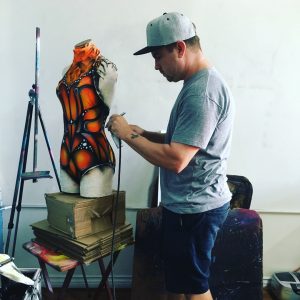 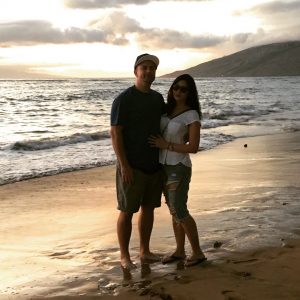 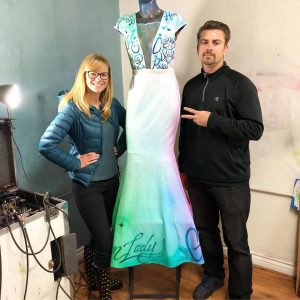 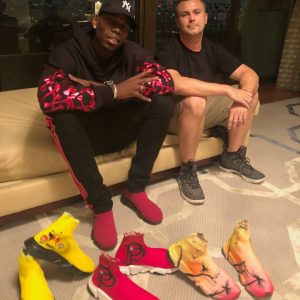